• Recognized since 1992 and protected by an international patent, so far the omnidirectional speakers created by MAJORCOM have not been equalled by any other speaker as regards to fitting large areas with PA particularly in the large-scale industry.

• Faced with marketing catch phrases such as “directional loudspeaker with an exceptional coverage surface”, “widedispersion sphere”, “space technology speaker” and “wide-dispersion and ceiling mounted and…directional speaker”, MAJORCOM had to re-establish the reality of physics laws on sites.

• Thus, we were led to carry out comparison tests between the most famous trade names products. Those tests
were performed under the same setting up conditions.

• The efficiency of MAJORCOM omnidirectional products was confirmed upon the three following points:

-Sound quality: a quality sound can be played without any kind of device,

-Homogeneous coverage: the patented reflector is the obvious and most efficient solution to reach a homogeneous and substantial coverage surface,

• Thus, it could have been noted that the sound projector-typed products, spheres or usual ceiling-mounted speakers
defined as having exceptional coverage capacities keep on being directional products with a low dispersion capacity.

• Therefore, using such products for substantial areas produce public address systems with successions of ‘”surges”,
and “gaps” to the detriment of the listening comfort and intelligibility.

GROUND COVERAGE
• For the same power and set up at the same height, these speakers (figure S1) guarantee a 3 to 5 times wider coverage than standard speakers, sound projectors, spheres, etc. (figure S2).
• Thanks to their original design and the presence of a reflector, these speakers are provided with a 360° horizontal and 160° vertical directivity.

OMNIDIRECTIONALITY AND REVERBERATION
• To improve intelligibility in a reverberating environment, the speaker-listener distance has to be reduced.
• Now, the distribution of the sound energy in a large diffusion angle enables to bring the omnidirectional speakers closer to the listeners without bothering them. This is absolutely not the case for standard directional speakers. 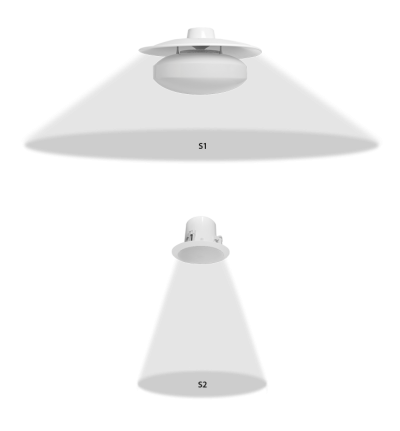 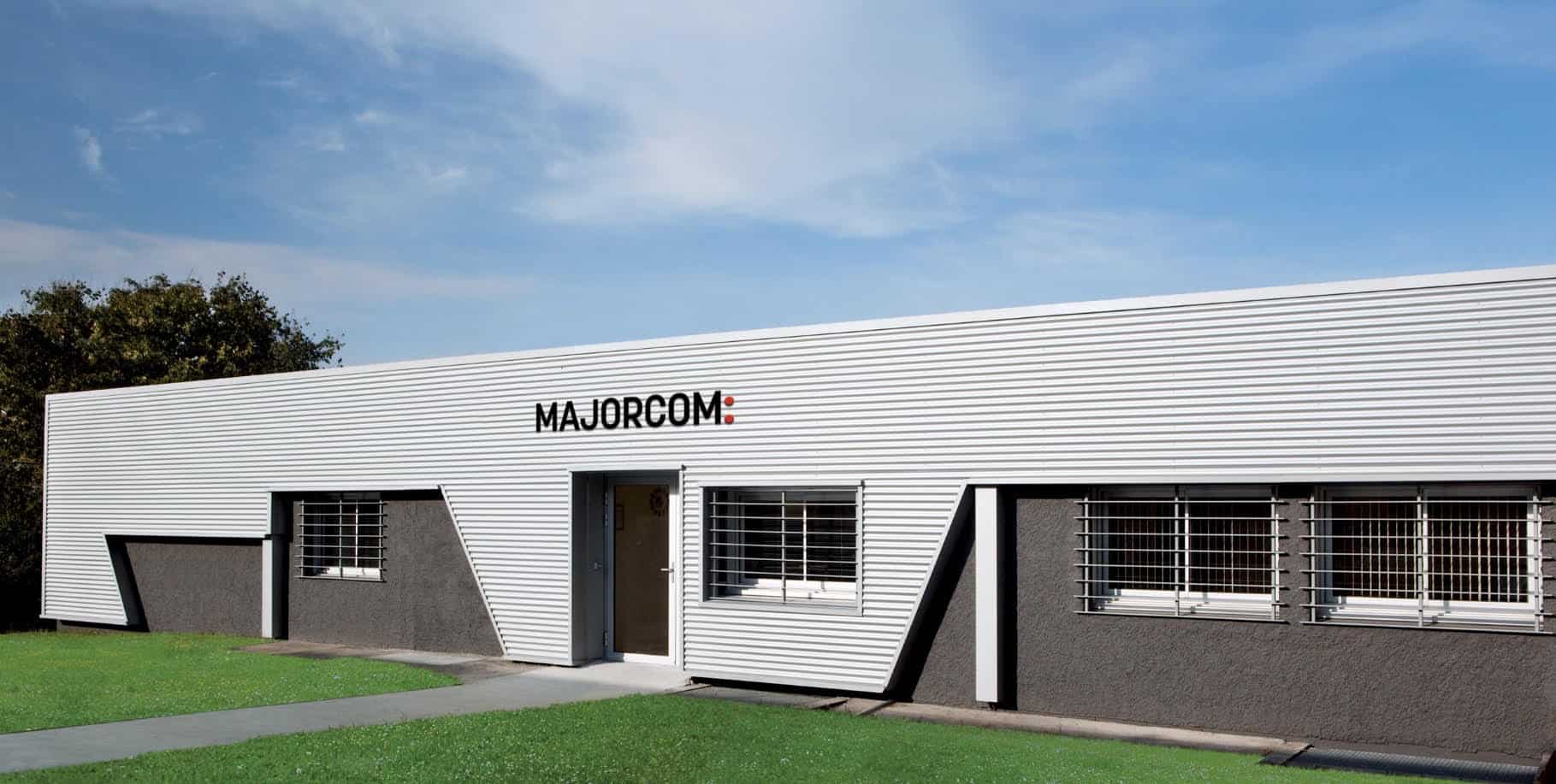 ​Experts in the field of PA and VA systems in France and internationally for the past 50 years. 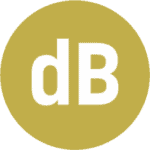 A sound is a pressure variation around the atmospheric pressure expressed in Pascal (Pa). Human ear is sensitive from 20µPa to 200Pa. A sound wave is propagated…

Requirements of the new EN 54-24 standard

Connection of the power is to be performed within the speaker. We should not have direct access to various…

For example, a outside space. This outdoor area is 10m wide and 32m long. The background of this space is 65 dB… 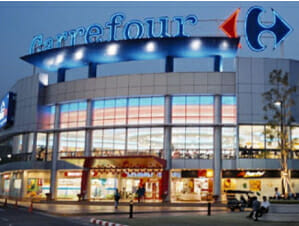 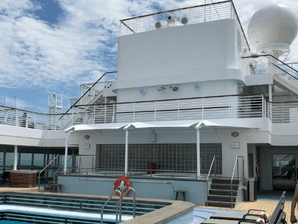 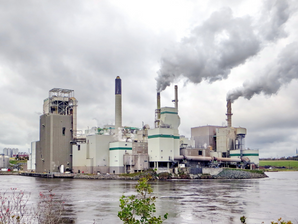 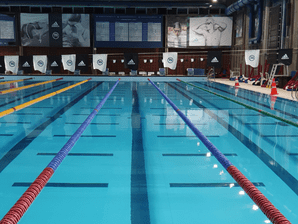 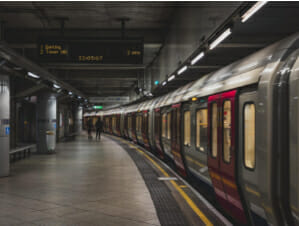 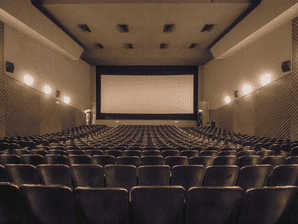 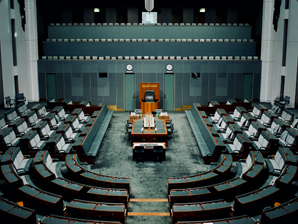 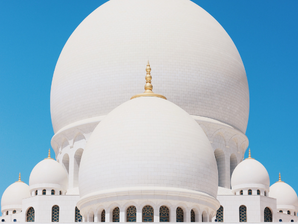 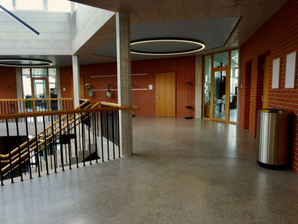 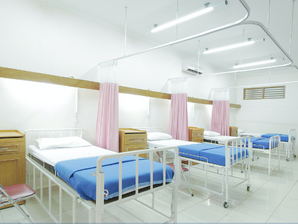 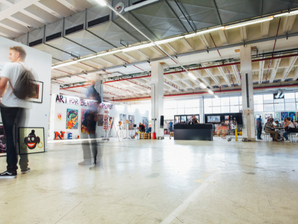 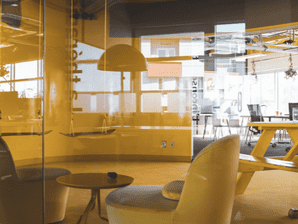 Services to ensure your satisfaction! 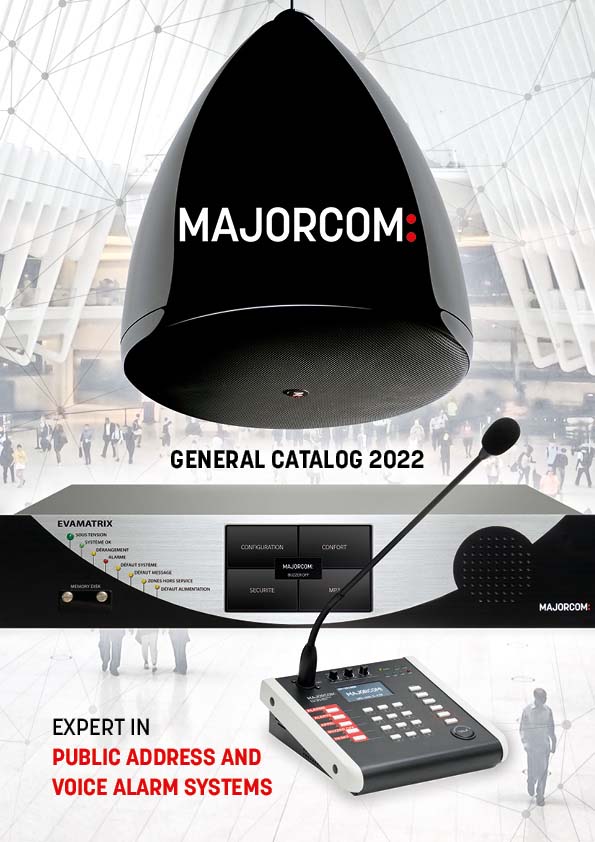 Find all our products, their description and technical details in our catalog. 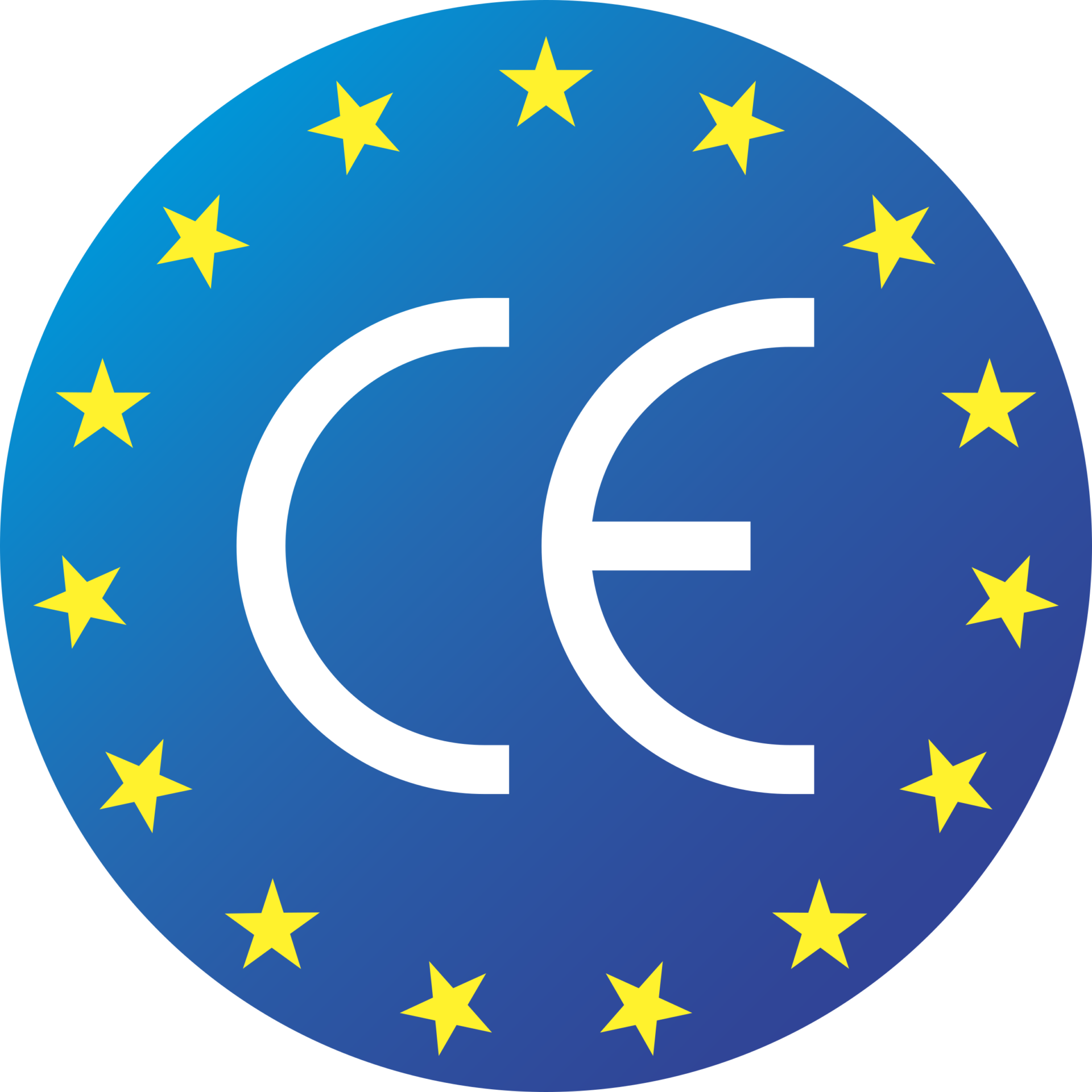 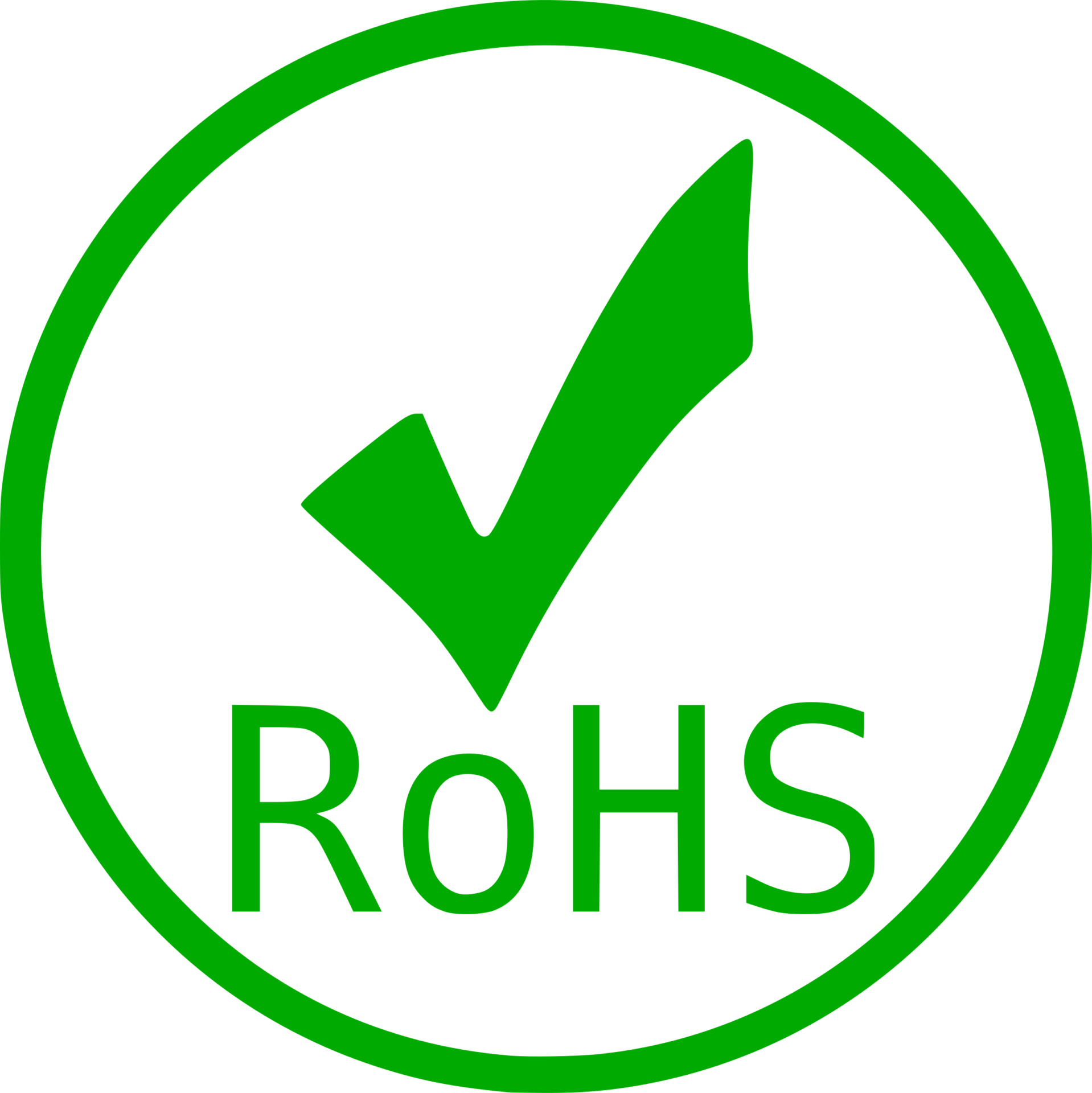 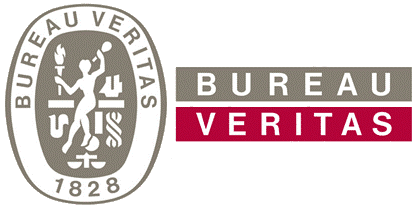 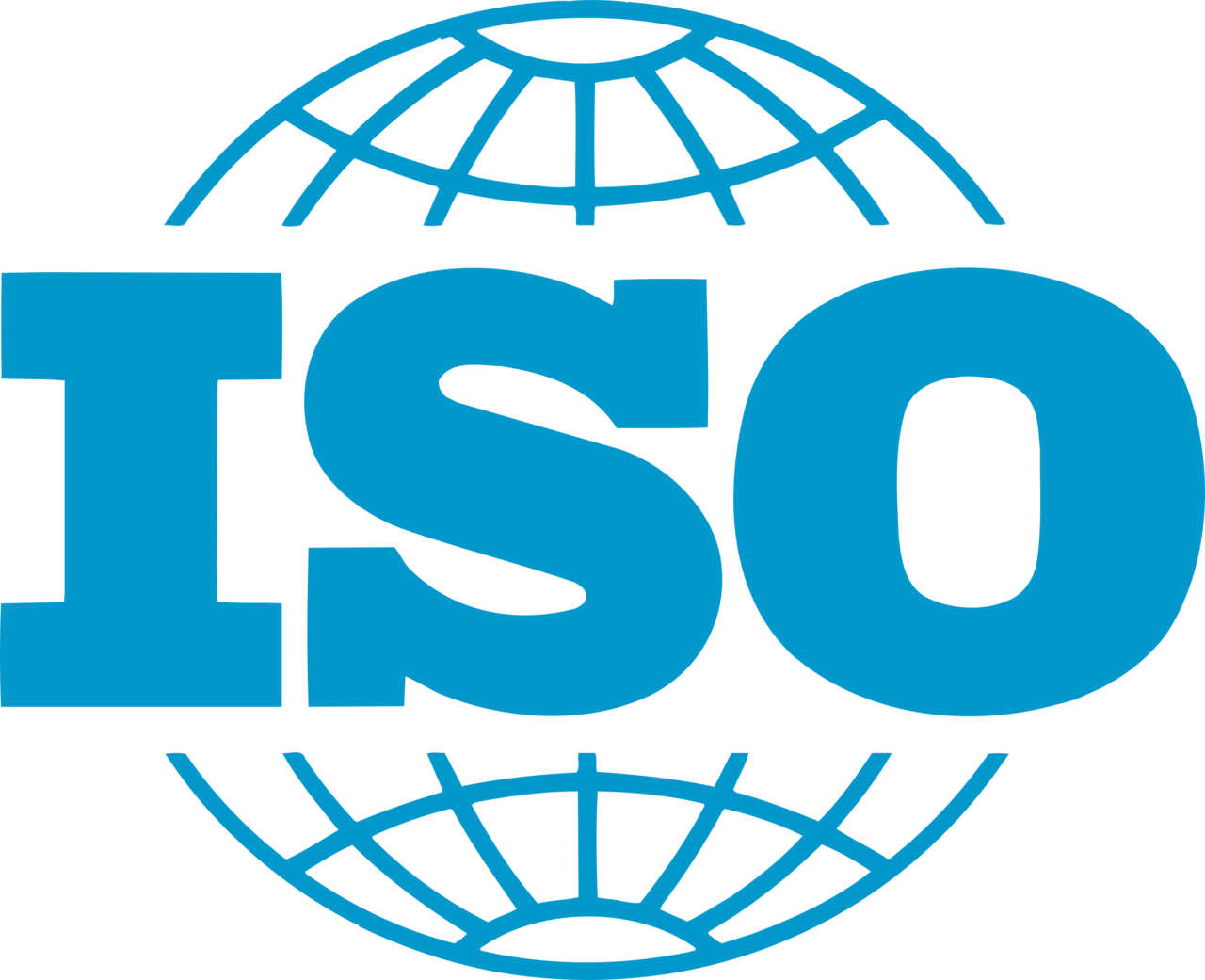 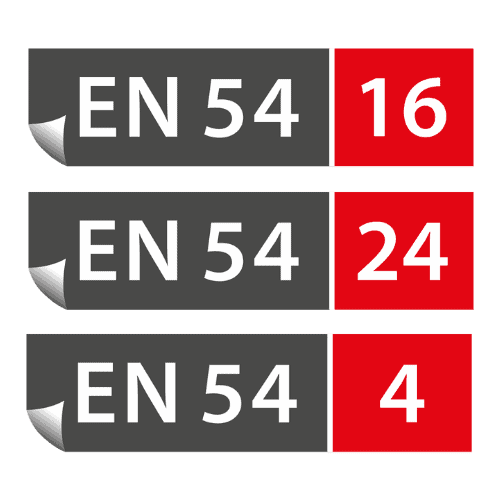 MAJORCOM places customer service at the heart of its business model thanks to its dedicated business team. Our systems are custom-designed by our engineering department which is staffed with acousticians and electronic engineers, with the expert support of our R&D department, and an after-sales department with highly involved support functions.

Introduction
Our values
Our guarantees
Our know-how

MAJORCOM uses cookies for visitor data analysis, to improve our website, show personalised content, and to give you a great browsing experience. For more information about the cookies we use please click on the Settings button below.
SettingsAccept All Reject All
Manage my consent

This website uses cookies to improve your experience while you navigate through the website. Out of these, the cookies that are categorized as necessary are stored on your browser as they are essential for the working of basic functionalities of the website. We also use third-party cookies that help us analyze and understand how you use this website. These cookies will be stored in your browser only with your consent. You also have the option to opt-out of these cookies. But opting out of some of these cookies may affect your browsing experience.
Advertisement
Advertisement cookies are used to provide visitors with relevant ads and marketing campaigns. These cookies track visitors across websites and collect information to provide customized ads.
Analytics
Analytical cookies are used to understand how visitors interact with the website. These cookies help provide information on metrics the number of visitors, bounce rate, traffic source, etc.
Functional
Functional cookies help to perform certain functionalities like sharing the content of the website on social media platforms, collect feedbacks, and other third-party features.
Necessary
Necessary cookies are absolutely essential for the website to function properly. These cookies ensure basic functionalities and security features of the website, anonymously.
Others
Other uncategorized cookies are those that are being analyzed and have not been classified into a category as yet.
Performance
Performance cookies are used to understand and analyze the key performance indexes of the website which helps in delivering a better user experience for the visitors.
SAVE & ACCEPT